Around the Corner to Around the World: Former Dunkin’ CEO Bob Rosenberg Publishes New Book – Dunkin 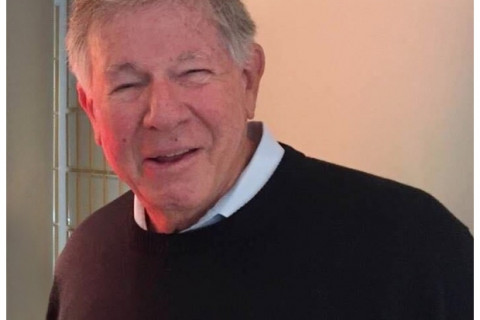 Thirteen years after the first Dunkin’ restaurant was founded by his father in Quincy, Mass. in 1950, Bob Rosenberg took over as CEO of the company. In his remarkable 35-year run at the helm, he turned Dunkin’ into one of …

A Kraft Heinz Commitment on Inclusion by Miguel Patricio – LinkedIn 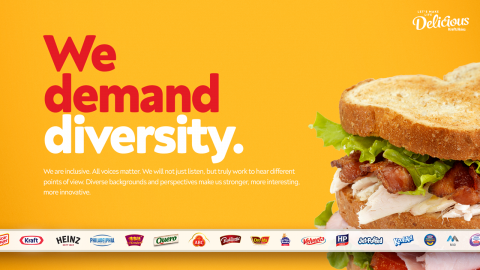 Back in June, Kraft Heinz made several commitments to address issues of systemic racism and inequality within the communities where we live and work, and within our Company. Today, I want to tell you about one … 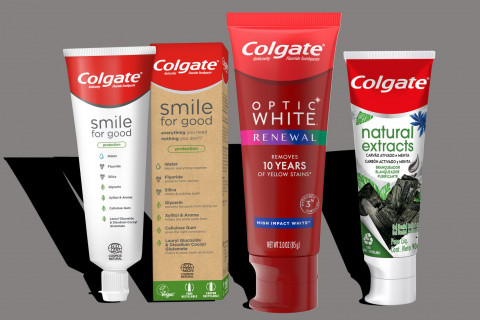 Toothpaste tubes have long frustrated green-minded consumers. The hybrid composition that makes such tubes squeezable—a mixture of laminated plastic and aluminum—also makes it impracticable to recycle most of the 20 billion tubes that consumers discard each year. … 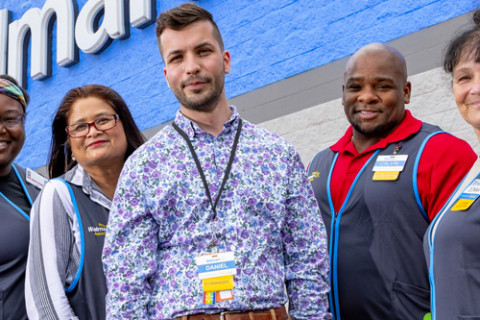 A Bloomberg article on Walmart tells the story of an unintended consequence that arose as a result of the retailer’s commitment to greater gender diversity.

Walmart, in 2009, faced a glaring disparity between the percentage of women … 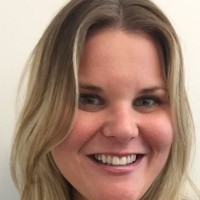 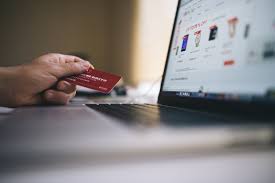 Recording – Questrom Insights: How is the Pandemic Changing Retail? From Bricks and Mortar to E-commerce 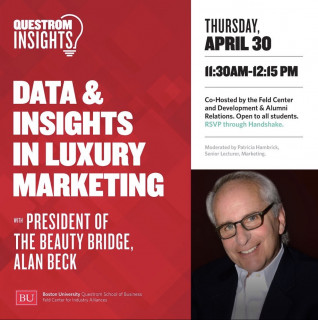 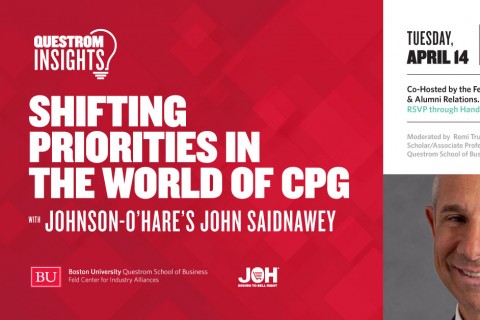 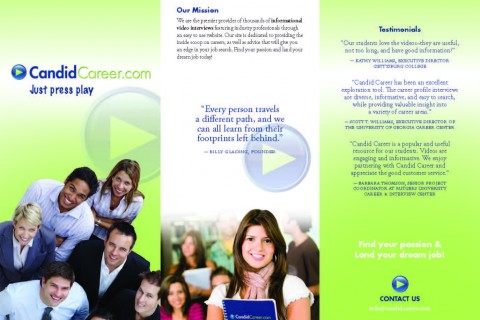 How 2020 Accelerated Conversations on Diversity, Equity and Inclusion - Smarter with Gartner

How 2020 Accelerated Conversations on Diversity, Equity and Inclusion – Smarter with Gartner 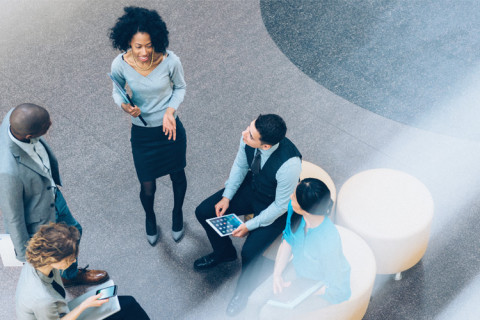 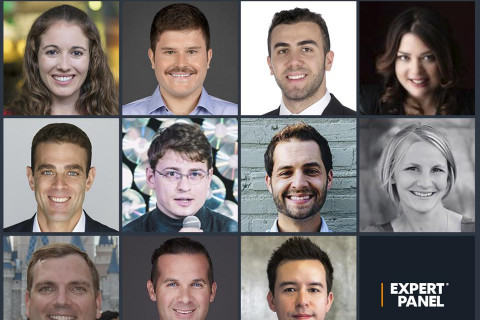 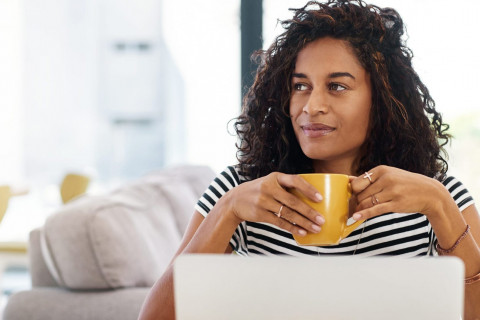